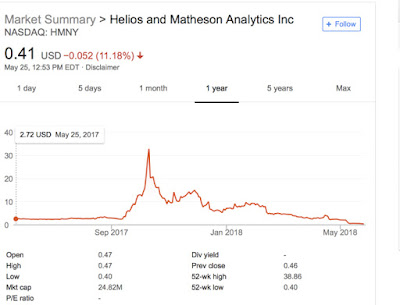 Posted by Aswath Damodaran at 2:56 PM

Hey Aswath,
Thanks for your extremely knowledgeable videos!
When you spoke about User businesses, one recent company that comes to my mind in India is Zomato.
Their new Zomato Gold option allows subscribers to enjoy 1+1 on food or drinks at several restaurants in Mumbai/Delhi/Bangalore (including several upscale restaurants). They charge an annual fee and the membership is valid for a year. It boasts about a HUGE customer subscription.
In such a business, would Zomato too be sharing 50% of the cost with the restaurant like Moviepass? What is the sustainability of such a business when the aggregate subscription fees < the aggregate amount each subscriber spends per outing?